THE STORY OF THE MILKSHAKE - Loops & Coffee
0 Items

THE STORY OF THE MILKSHAKE 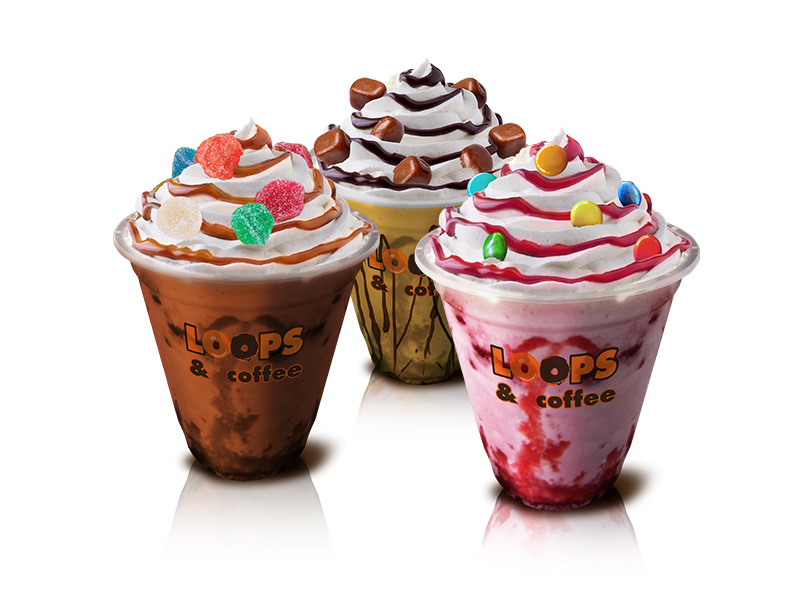 What is a Milkshake?

The Milkshake or shake is basically a drink, based on milk or ice cream, sweet, flavored and cold. These shakes typically contain a variety of milk, fruits, and nuts. There are many milk shake recipes in the world. Some of the most common shakes are chocolate milkshake, vanilla ice cream milkshake, mango milkshake, and strawberry milkshake.

The term ‘shake’ was first mentioned in a British newspaper in 1885. The drink was described as a “strong and healthy type of eggnog drink, with eggs, whiskey, etc., which is It serves both as a tonic and as a gift. “
The origin of this milk drink is due to the manager of the Walgreen source. The manager was experimenting with drinks and trying to do something innovative for his customers. He took scoops of ice cream and mixed them in a blender along with the leftover malt milk. The final product was liked by their customers and was called a shake.

He loved this smoothie recipe so much that Walgreen became a national chain of stores in no time.

One of the facts states that the shakes derived their name from being served in bars. The milk-based drink was served to the customers and if they liked it they shook hands with the bartender and if not, the bartender did not receive the tip.

In the 1900s, the drink was known as a health drink made with chocolate, strawberry and vanilla flavors. In 1930, this drink became a best-seller in malt shops. The main consumers of the drink were students.

Preparation method and ingredients used in the Milkshake recipe.

Today, there are many smoothie recipes available. A variety of smoothies can be prepared using different fruits, syrups, ice cream. However, the basic ingredients of a smoothie remain the same, that is, milk or ice cream. Even the method of making the milk shake is similar, although few shake recipes require a little extra effort.

To make the drink, scoops of ice cream, milk, sugar and a few drops of vanilla essence are added to the food processor. The ingredients mix well. Crushed ice is added and the drink is served. The use of colorants is optional. Scoops of ice cream can be used at blending time and can be added again to serve.

Variations of the milk shake recipe.

In some common wealth nations and in some regions of New England, shakes are made without ice cream. A popular variation of the smoothie is smoothies that are made by adding yogurt, crushed ice, and fresh fruit.
The shakes do not contain ice cream. Malt shake is also popular in many parts of the world and uses malted milk instead of regular milk. These shakes are also known as malt.

A thicker version of the shake is very popular in the UK and some parts of Canada and is called a frappe. Milkshake is made in Latin America, which is actually a smoothie that contains fruit.
Another modern variation of the smoothie is the shake with skewers. These shakes contain alcohol like whiskey. Some shakes that are popular these days include crumbled cookies and candies, while others only use ice cream and not milk.

It’s a fresh and refreshing milk shake recipe, especially enjoyed by chocolate addicts. The chocolate content can vary and a few drops of peppermint extract can be added to enhance the flavor of this cold drink.

One of the perfect smoothie recipes, especially enjoyed during the Valentine’s Day season. Fresh strawberries are combined with milk and strawberry ice cream, and honey is used to give this strawberry-flavored drink a sweet flavor.

One of the best drinks for children, this shake is made by mixing banana with milk and honey. This smoothie recipe is delicious and nutritious. This healthy shake is a perfect hangover cure.

Nutritional value of the smoothie recipe.

100 grams of shake is made up of 3-9 g of fat, 3-5 g of protein and 18-27 g of carbohydrates. The malt shake contains malt that is made from sprouted grains. Malt is a rich source of carbohydrates and protein.

The shakes contain milk and therefore provide the body with calcium, which is essential for strong bones and teeth.